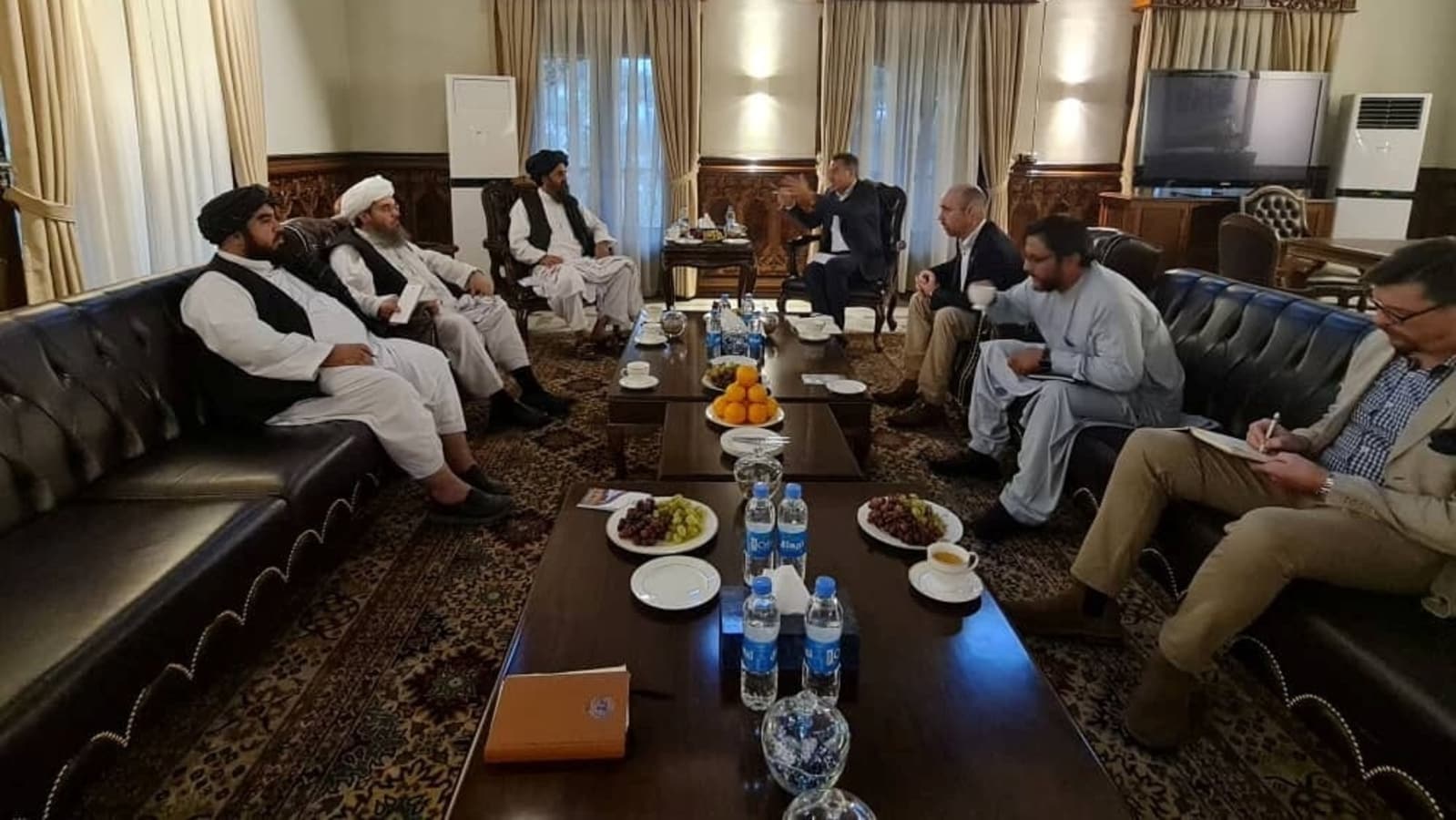 Mullah Mohammad Hasan Akhund will lead the new Taliban government in Afghanistan and the group co-founder Mullah Abdul Ghani Baradar will be one of the two deputies, spokesperson Zabihullah Mujahid said on Tuesday. The Taliban announced the first members of their new Afghanistan government after delaying it twice.

Mullah Hasan Akhund headed the last Taliban government in the final years of its rule that ended after the US-led invasion. Abdul Ghani Baradar, head of the Taliban’s political office in Doha, had led talks with the US which resulted in signing a deal between them and eventually America’s final withdrawal from Afghanistan.

The Taliban spokesperson said that Amir Khan Muttaqi will be Afghanistan’s acting foreign minister while Mullah Yaqoob, son of Taliban’s founder Mullah Omar, will serve as the acting defence minister. Sirajuddin Haqqani, leader of the Haqqani Network, will serve as acting interior minister in the interim government.

Although the group has announced the first names of its interim government after a lot of speculations, its recognition by the international community remains a worry for the insurgents. White House spokesperson Jen Psaki said Tuesday the recognition will be dependent on what steps the Islamist hardliners take.

“There’s no rush to recognition…the world will be watching, the United States included,” she said.

Countries like Britain and Canada have already said that they have no immediate plans for recognising the government.

“We’re not a tribal force,” Mujahid said. “We hope all countries in the world will recognize the legitimacy of our government and our Islamic regime.”

The government formation was twice postponed as the insurgents were reportedly struggling to shape an inclusive administration acceptable to the international community. The first names of the interim government, however, didn’t include any non-Taliban, non-Haqqani Network stakeholders, a major demand from the international community. Some reports suggest that Pakistan’s alleged interference in the government formation also caused the delay.

“It was agreed that we would announce a new government before a formal ceremony could be held,” AFP quoted Ahmadullah Wasiq, deputy head of the Taliban’s Cultural Commission, as saying.

(With inputs from agencies)