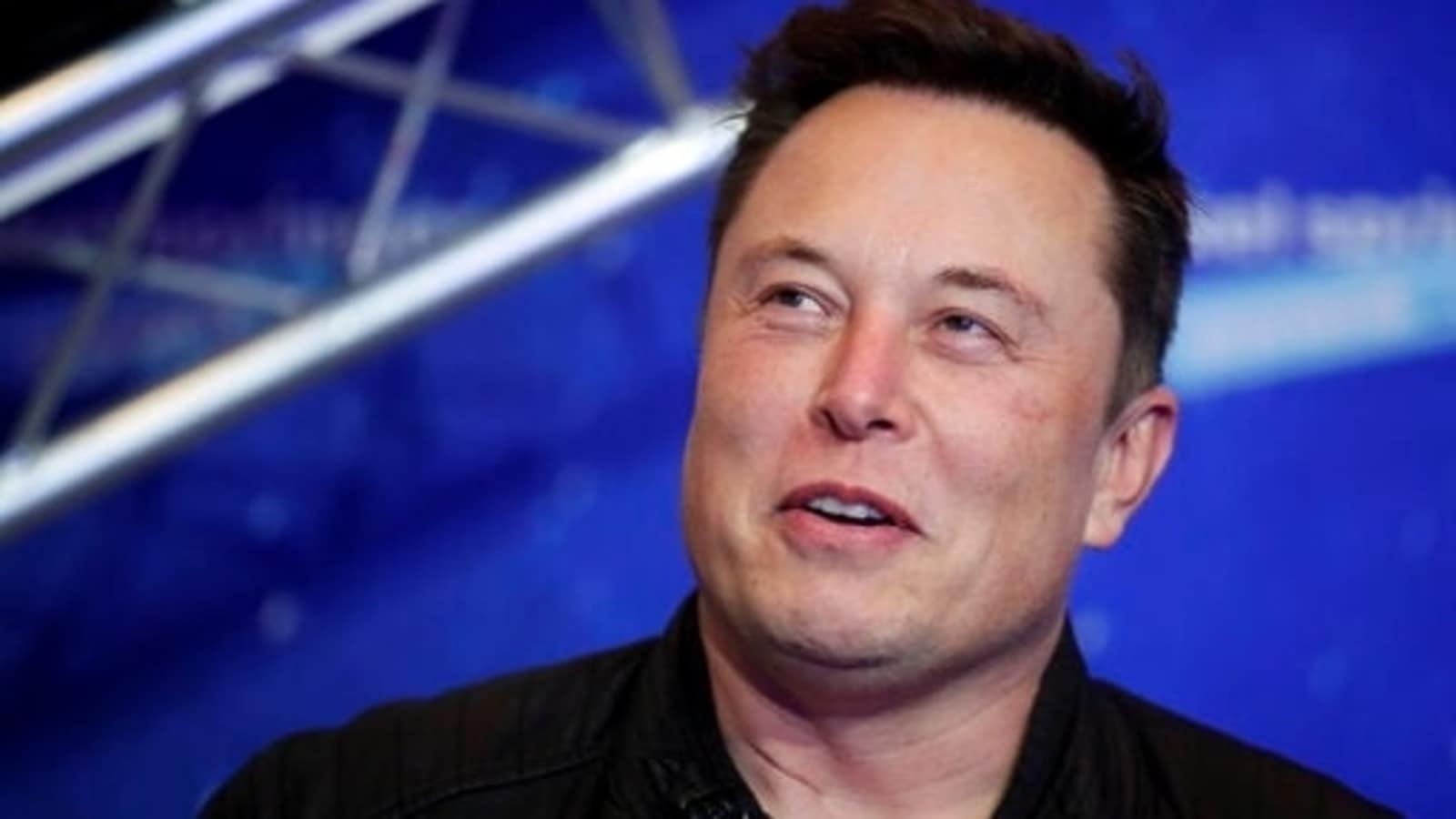 By Wendy Whitman Cobb,Professor of Strategy and Security Studies, US Air Force School of Advanced Air and Space Studies

Montgomery, Sep 11 (The Conversation) On September 15, 2021, the next batch of space tourists are set to lift off aboard a SpaceX rocket. Organised and funded by entrepreneur Jared Isaacman, the Inspiration4 mission touts itself as “the first all-civilian mission to orbit” and represents a new type of space tourism.

The four crew members will not be the first space tourists this year. In the past few months, the world witnessed billionaires Richard Branson and Jeff Bezos launching themselves and a lucky few others into space on brief suborbital trips. While there are similarities between those launches and Inspiration4 — the mission is being paid for by one billionaire and is using a rocket built by another, Elon Musk — the differences are noteworthy. From my perspective as a space policy expert, the mission’s emphasis on public involvement and the fact that Inspiration4 will send regular people into orbit for three days make it a milestone in space tourism.

Why Inspiration4 is different

The biggest difference between Inspiration4 and the flights performed earlier this year is the destination.

Blue Origin and Virgin Galactic took – and in the future, will take – their passengers on suborbital launches. Their vehicles only go high enough to reach the beginning of space before returning to the ground a few minutes later. SpaceX’s Falcon 9 rocket and crew Dragon vehicle, however, are powerful enough to take the Inspiration4 crew all the way into orbit, where they will circle the Earth for three days.

The four-person crew is also quite different from the other launches. Led by Isaacman, the mission features a somewhat diverse group of people. One crew member, Sian Proctor, won a contest among people who use Isaacman’s online payment company. Another unique aspect of the mission is that one of its goals is to raise awareness of and funds for St. Jude Children’s Research Hospital. As such, Isaacman selected Hayley Arceneaux, a physician’s assistant at St. Jude and childhood cancer survivor, to participate in the launch. The final member, Christopher Sembroski, won his seat when his friend was chosen in a charity raffle for St. Jude and offered his seat to Sembroski.

Because none of the four participants has any prior formal astronaut training, the flight has been called the first “all civilian” space mission. While the rocket and crew capsule are both fully automated – no one on board will need to control any part of the launch or landing – the four members still needed to go through much more training than the people on the suborbital flights. In less than six months, the crew has undergone hours of simulator training, lessons in flying a jet aircraft and spent time in a centrifuge to prepare them for the G-forces of launch.

Social outreach has also been an important aspect of the mission. While Bezos’ and Branson’s flights brought on criticism of billionaire playboys in space, Inspiration4 has tried – with mixed results – to make space tourism more relatable. The crew recently appeared on the cover of Time magazine and is the subject of an ongoing Netflix documentary.

There have also been other fundraising events for St. Jude, including a 4-mile virtual run and the planned auction of beer hops that will be flown on the mission.

The future of space tourism?

Sending a crew of amateur astronauts into orbit is a significant step in the development of space tourism. However, despite the more inclusive feel of the mission, there are still serious barriers to overcome before average people can go to space.

For one, the cost remains quite high. Though three of the four are not rich, Isaacman is a billionaire and paid an estimated $200 million to fund the trip. The need to train for a mission like this also means that prospective passengers must be able to devote significant amounts of time to prepare – time that many ordinary people don’t have.

Finally, space remains a dangerous place, and there will never be a way to fully remove the danger of launching people – whether untrained civilians or seasoned professional astronauts – into space.

Despite these limitations, orbital space tourism is coming. For SpaceX, Inspiration4 is an important proof of concept that they hope will further demonstrate the safety and reliability of their autonomous rocket and capsule systems. Indeed, SpaceX has several tourist missions planned in the next few months, even though the company isn’t focused on space tourism. Some will even includes stops at the International Space Station.

Even as space remains out of reach for most on Earth, Inspiration4 is an example of how billionaire space barons’ efforts to include more people on their journeys can give an otherwise exclusive activity a wider public appeal.