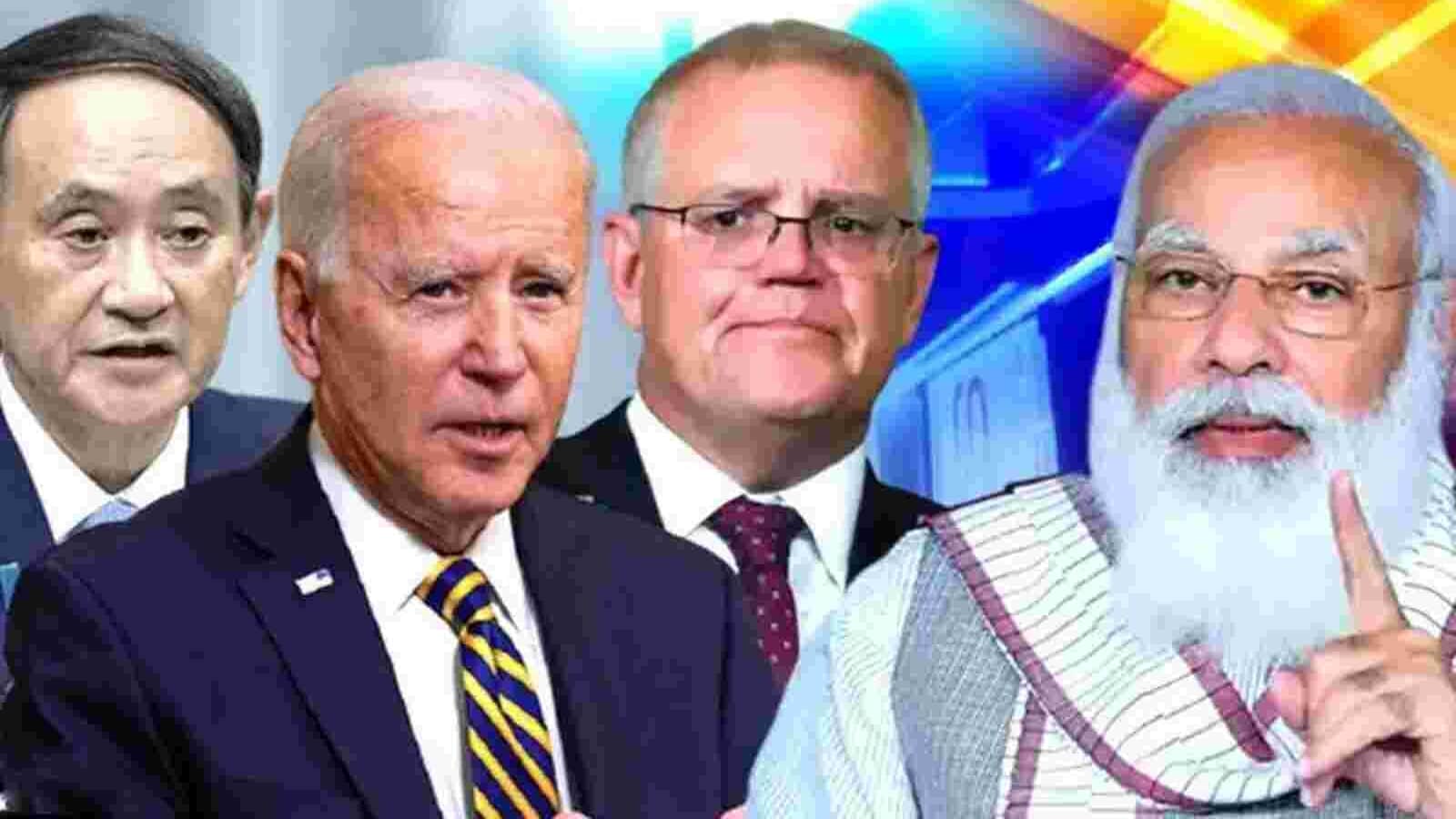 Replying to a question on whether US would recognise Taliban government in Kabul, President Joe Biden said that it was a long way off. The conundrum faced by the democratic world, particularly the Quad, over recognizing Emirates of Afghanistan is whether the Taliban is a nationalistic Sunni Pashtun force ruling Kabul or is it a fundamentalist Islamic force out on a mission of global jihad or merely a stooge of the Pakistani ISI for extending the CPEC into Afghanistan.

With the Haqqani Network faction of the Taliban pushing back those in charge of Doha political process, it is quite evident that the Taliban government will represent the aspirations of fundamentalists Pashtuns, whose total population is around 30 per cent in the country. This means that the Kabul government will have no truck with the minority Tajiks, Hazaras and Uzbeks, what to talk of women and other groups.

The statement that Taliban will the voice of (Sunni) Muslims throughout the world, as indicated by their spokesman, indicates that they will weaponize Islam to achieve their ends through violence and politicizing the region. That Taliban refuses to end its filial ties with Salafi groups like Al Qaeda and Lashkar-e-Taiba is a sure indicator that they want to be the real shoulder or true representative of Sunni Islam with Shia Iran being the other one. With their ideological Deobandi brothers, Tehreek-e-Taliban and Jaish-e-Mohammad, part of their operations on either side of the Durand Line, the spurt in Islamic fundamentalism as during their earlier avatar is a given.

The Taliban issue gets murkier considering the presence of Lt Gen Faiz Hameed, DG, Inter-Service Intelligence, in Kabul over the weekend, helping out the Sunni Pashtuns take out the resistance in Panjshir Valley with Pakistan Army commandoes in mufti. While Pakistan with the covert support of British intelligence is the via media between the Taliban and the western world, the presence of ISI super spy in Kabul shows that the Islamists are mere proxy of Rawalpindi. The British role particularly that of Chief of Defence Staff Nick Carter and its external intelligence is also under the scanner as Kabul watchers believe that the Joe Biden administration was led up the garden path by Whitehall in stitching out a one-way peace deal in favour of the Sunni force.

With confusion prevailing in Kabul over government formation, the Quad powers will take a considered call on the Taliban government at the summit meeting in Washington on September 24. While usual suspects China, Russia, Pakistan, Turkey and Qatar may join the swearing in ceremony of the Taliban regime, Quad is in no hurry as they are in first verify and then trust mode. Clearly, the Taliban leaning towards China via Pakistan for support will be a deciding input for Quad.