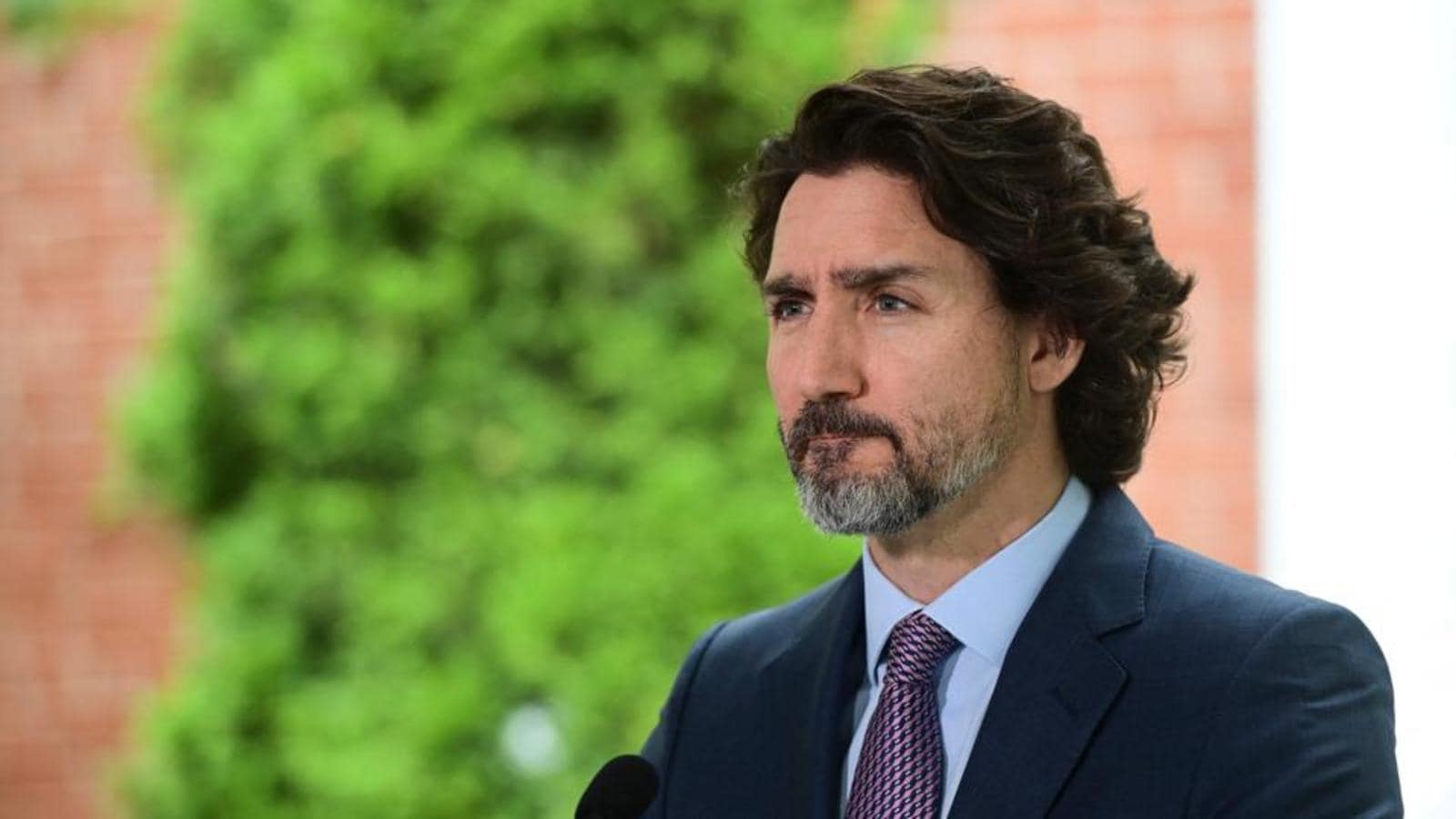 Canadian Prime Minister Justin Trudeau appears set to take the considerable risk of holding snap elections to secure a majority in the House of Commons despite health authorities formally declaring that a fourth wave of the Covid-19 pandemic is now under way.

According to multiple news outlets, Trudeau is expected to meet governor-general Mary Simon on Sunday for starting the election process, formally called dropping of the writ, and polls will be held on September 20. This was first reported by Reuters and the French-language outlet La Presse and confirmed by others. The Hindustan Times has also confirmed this likelihood.

The Trudeau-led Liberal Party government is in a minority in the House of Commons, with 155 MPs, as against 119 for the principal Opposition party, the Conservatives. When the last Federal elections were held in October 2019, the Liberals captured 157 seats, short of the 170 majority mark and also trailed the Conservatives in vote share, with 31.1% against 34.3%.

However, most polls have suggested the Liberals have a lead now, with the latest from the non-profit Angus Reid Institute putting them at 36% support, five points ahead of the Conservatives.

But it stated, “As members of the fifth estate speculate about the exact date the prime minister is expected to call a general election, Canadians are more occupied by fears of a fourth wave of Covid-19 than politics.”

In fact, 52% of respondents fear contracting the coronavirus, a five point increase over the figure for July.

Their fears will not be assuaged by the statement on Thursday from Canada’s chief public health officer Dr Theresa Tam, who told reporters during a briefing: “We have been closely monitoring increases in Covid-19 activity across the country. The latest national surveillance data indicate that a fourth wave is under way in Canada and that cases are plotting along a strong resurgence trajectory.”

She also said there were more than 13,000 active cases in the country, more than double the figure for late July. When questioned about the possible election, Tam demurred and said, “It’s not my role to advise on whether there should be an election or not.”

Earlier this week, the Ottawa-based watchdog organisation Democracy Watch started a petition asking the governor-general to turn down a request for snap elections, stating such polls “would be illegal, dishonest, and unfair and dangerous for many voters”.

But such a refusal from the governor-general hasn’t occurred in 95 years and seems extremely unlikely and Canadians appear to be headed back to the polls less than two years since the last Federal elections were held.