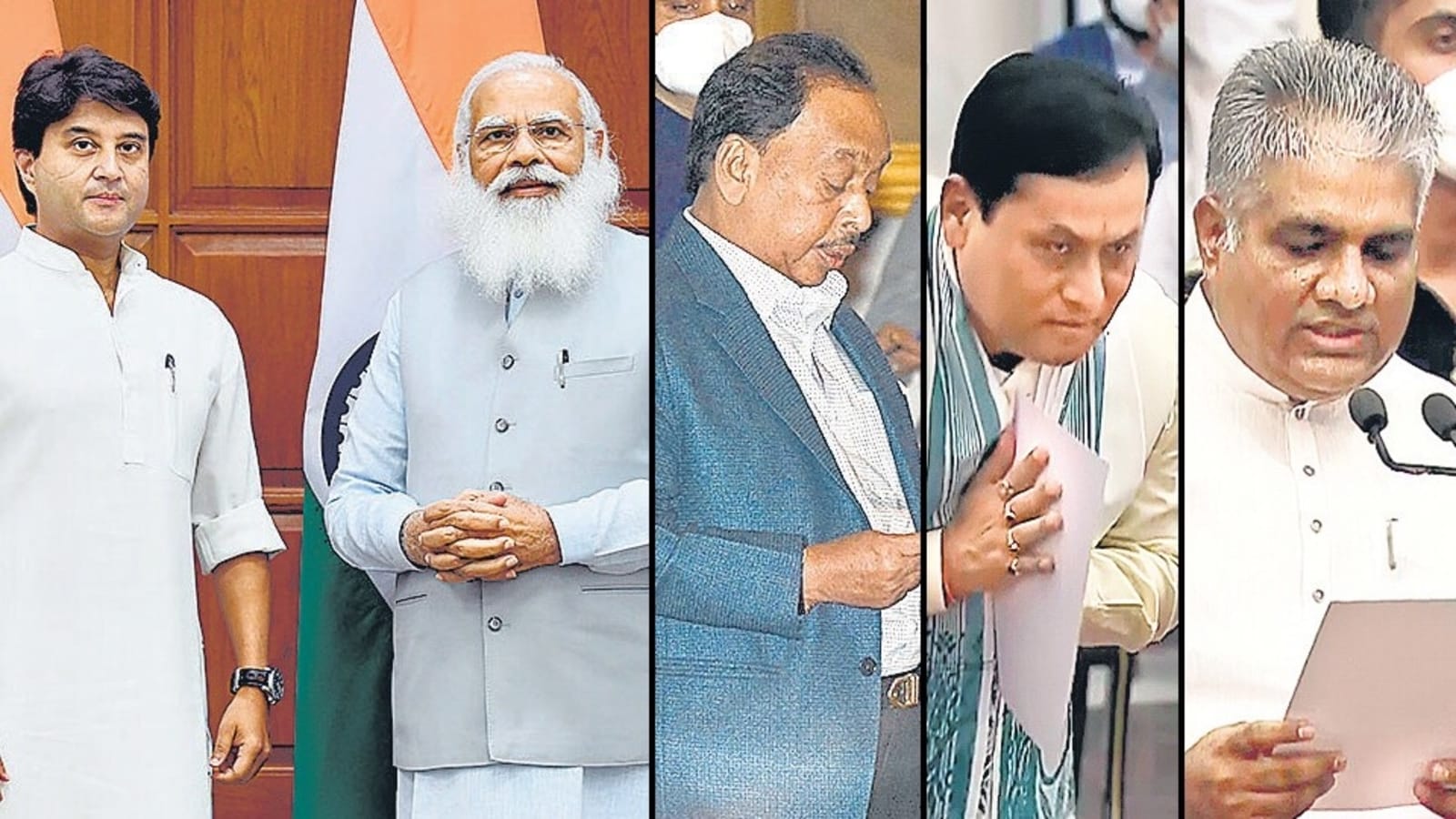 The new Union council of ministers sworn in on Wednesday has more representation from socially and economically backward communities, women and people with administrative and legislative experience. The new team is being built with an eye on the forthcoming state elections and in line with the party’s outreach towards the socially and economically deprived sections, part of the Bharatiya Janata Party’s (BJP) social engineering strategy.

The changes, and the resignation of 12 ministers from the council, takes the overall size of the new council of ministers to 77, excluding the prime minister. Of this, 11 are women, including two cabinet ministers (finance minister Nirmala Sitharaman and women and child development minister Smriti Irani).

I believe that the entire cabinet under the leadership of Narendra Modi ji will make its best contribution in taking the welfare policies of the government to the people and in achieving the resolve of Atma Nirbhar Bharat. Amit Shah, Home minister

“The BJP walks the talk on inclusivity. We choose to go with the constitutional definition of who can be defined as a minority, while the opposition parties only consider Muslims as minorities. It is for the first time probably that proper representation has been given to all communities,” said former MP and spokesperson Bizay Sonkar Shastri.

The emphasis on OBCs and SCs/STs — together, a total of 47 members of the 77-strong council of ministers are from these — isn’t surprising.

I assure that whatever responsibility is assigned to me, I will discharge it with full dedication under the capable leadership of respected @narendramodi ji and in adherence to the party’s (BJP’s) policies. Jyotiraditya M Scindia, Union minister

The BJP’s success in many states has come from consolidating the traditionally fragmented Hindu vote across OBCs and by appealing to SCs/STs.

Shastri, however, said that electoral compulsions are not the reason for the representation to backward and socially deprived sections.

“The BJP’s mantra is Sabka Saath, Sabka Vikas, and Sabka Vishwas. By giving proportionate representation to OBCs, SCs and STs in the council we have followed our mantra. The decision also gives people confidence that PM Modi believes in social justice and when given a chance delivers on it too,” said Shastri, who is also a former chairman of the national commission for SC and ST.

The average age of the council of ministers is now 58 years, against the average age of 61 years in the previous council. In all, 14 ministers are under the age of 50 years; of these, six are of cabinet rank. For instance, Pramanik is 35, Thakur is 38 and Mirzapur MP Anupriya Patel is 40.

“Prime Minister Narendra Modi has always spoken of a new and aspirational India. The choice of candidates for the council of ministers is the implementation of this vision. It is the prerogative of the PM to decide the names of the council which reflects his vision,” said Nalin Kohli, national spokesperson of the BJP.

According to people aware of the thinking behind the reshuffle, ministers were also chosen based on their administrative experience to address gaps that have emerged in certain areas — health, for instance.

Sworn in as a minister in Prime Minister Narendra Modi’s Cabinet… I promise to continue to serve the nation with full dedication, diligence, commitment and discipline in this new role. Mansukh Mandaviya, Union minister

Of all the ministers in the council, 46 have prior experience.

The new council also has ministers with expertise across professional sectors.

In all, of the total council of 77, there are 13 lawyers, six doctors, five engineers, seven former civil servants, three MBAs, and seven with Ph.Ds.

The new council also addresses the electoral needs of states going to polls in 2022. Of the 36 new faces, seven are from Uttar Pradesh and three (one new and two elevated) are from Gujarat, two important states that will vote for new assemblies in 2022. 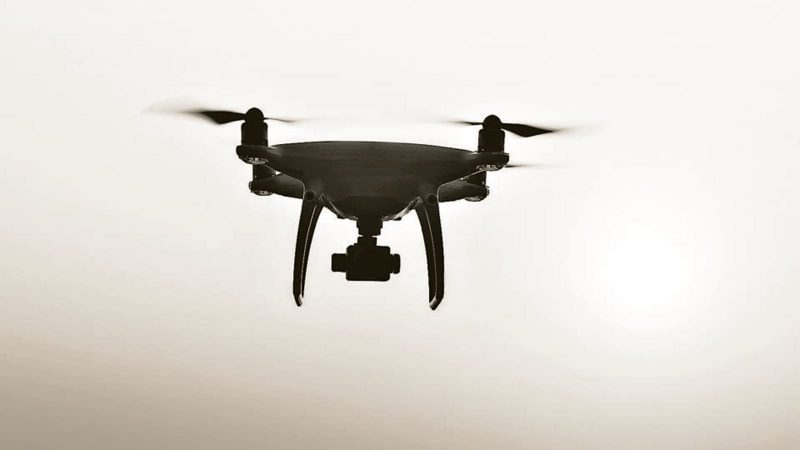 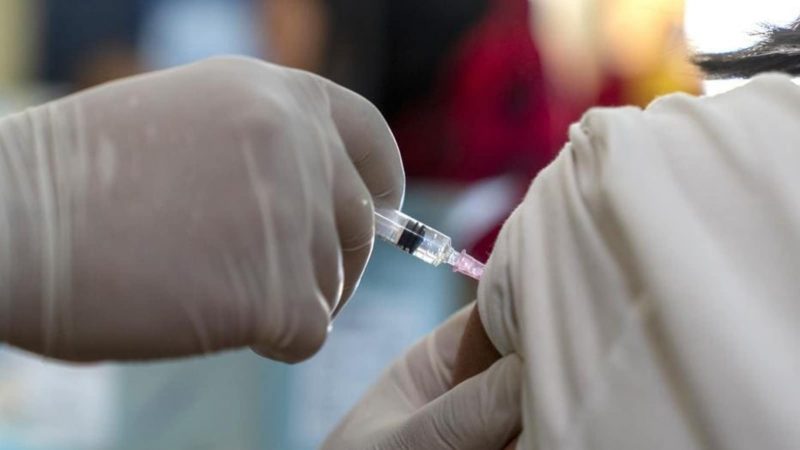