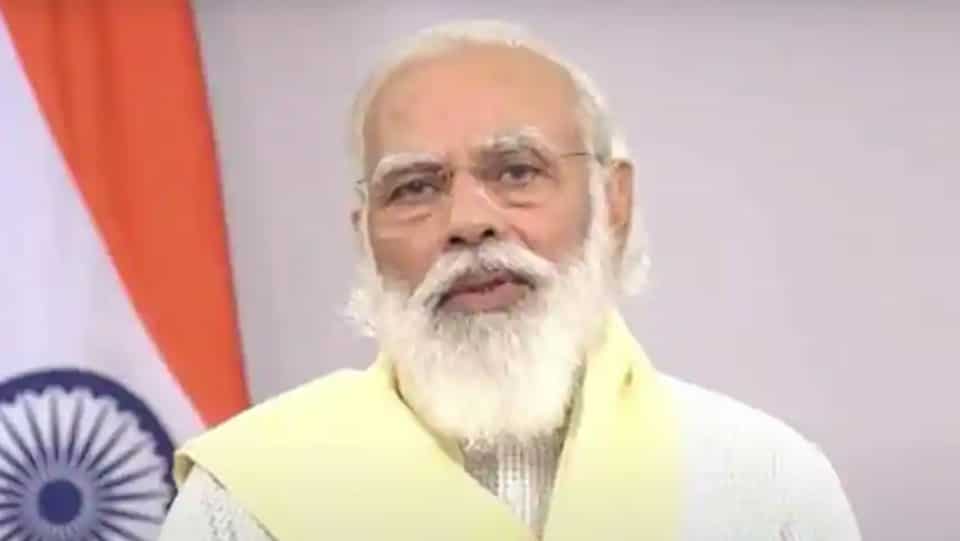 NEW DELHI — It’s been two years to the removal of Article 370 from the State of Jammu and Kashmir. The future is looking bright for the territory after years of militancy in the region.

With the sharp drop in the number of terrorist attacks and the recruitment of youths in militant groups, communal harmony and peace in the valley have been on a steady path.

Recently, the chairperson of the J&K Imam Association Hilal Ahmad Lone appealed to the students of the Dar-ul-Uloom Imam-e-Azam to work towards peace and de-radicalization.

As the security scenario and communal environment have been improving in Kashmir, the atmosphere has been becoming more and more conducive for political and economic development initiatives in the valley.

With the steady improvement in the security environment, there are speculations about a possibility of revival of the political process in J&K, which may include discussions on critical issues like delimitation, assembly elections and feasibility of restoration of the statehood of the Union Territory, as Indian Prime Minister Narendra Modi is meeting leaders of all political parties in the region on Thursday (June 24).

India’s Home Minister Amit Shah, who recently reviewed the ongoing developmental projects in the Union Territory, stressed upon all-around development and welfare of the people of the region, underlying that these are among the top priorities of the central government.

The home minister emphasized expanding the reach of central schemes and speedy implementation of the prime minister’s development package, other industrial and developmental projects, including the 3000 MW Pakal Dul and Keeru hydroelectric projects.

Shah commended the efforts by the union territory administration for 90 percent coverage of central schemes amid the coronavirus pandemic.

He also applauded the local administration for the successful COVID-19 vaccination drive inoculating 76 percent of the 45-plus population and 100 percent in four districts namely Ganderbal, Shopian, Jammu, and Samba.

Shah also stressed on inclusive development of the people of J&K through effective grass-root governance by improving local bodies; generating employment by widening the scope of rural employment guarantee scheme (MGNREGA); development of at least one agro-based industry in each district; increase in quality and density of apple production; and ensuring that each farmer gets benefitted from the Pradhan Mantri Kisan Yojana, under which Rs.6,000 is deposited annually in the farmer’s bank accounts, etc. among other sectors.

The home minister also directed concerned authorities to make sure that refugees from Pakistan administered Kashmir and West Pakistan get the benefits of the refugee package as soon as possible.

In line with the central objectives of development, J&K’s Lt. Gov. Manoj Sinha has directed concerned officials for the implementation of ‘Mission Youth’ which is aimed at greater youth engagement and livelihood generation.

Industrial development in Kashmir is now on the federal government’s top priority list. The valley’s 200-year-old sericulture industry is being revived.

At present, the silk industry is spread across 20 districts of J&K; Kupwara, Anantnag, Ganderbal, Pulwama, Baramulla, Rajouri, Udhampur, Reasi and Kathua districts being highly productive. The industry suffered unproductivity for the last three decades, and the government is now making a massive push to revitalize its infrastructural facilities.

The World Bank-funded Jhelum Tawi Flood Recovery Project (JTFRP) has spent over Rs.120 million to upgrade decades-old silk factories. In addition, as a result of efforts made by the Ministry of Agriculture, Government of India, Silk and Wool units of Jammu Kashmir Industries Ltd (JKI) located at Rajbagh and Bemina have recently been modernized.

In view of the requirement of sufficient fund allocation for the successful implementation of various developmental projects, J&K has set aside Rs.126 billion for District Capex Budget 2021-22, which is more than double the previous year’s budget of Rs.51.34 billion.

Currently, after absorbing the shock of the devastating second wave of the COVID-19 pandemic, which the country is now overcoming strongly with the largest ever vaccination campaign in a day (8 million jabs injected on Monday), the economic health of the country is also beginning to show signs of recovery.

The comeback is also noticeable in the financial health of Indian companies owing to stimulus spending and a boost in investor confidence in India’s resilient market-driven economy amid hope for complete unlocking by states.

However, despite the central government’s all-out efforts to establish peace in the valley, militants have been making constant attempts to disrupt the progress.

Militants attacked and killed a J&K police officer Inspector Parvaiz Ahmad Dar on Tuesday when he was returning home after offering evening prayers in a mosque.

Earlier on June 17, a cop named Javaid Ahmad, personal security officer of a retired judge was shot dead in a suspected militant attack near his home at Saidapora in Srinagar.

On June 12, two policemen and as many civilians were killed and at least three others injured when militants opened fire targeting security forces in Sopore.