Baramulla, Jammu and Kashmir, India: Bhupinder Kumar, Deputy Commissioner of Baramulla informed that the Government Medical College (GMC) became the first hospital in Baramulla to have its own isolation facility with ventilator support in a bid to strengthen the fight against COVID-19. The facility can admit as many as 62 patients.

“A new isolation facility has been set up in GMC Baramulla with a capacity of 62 beds. It is for the first time that a medical college is getting ventilation support,” he told ANI.

According to the Deputy Commission, after the new facility was set up, there has been a significant reduction in the number of referred patients who were earlier sent to Srinagar.

Dr Ruby Reshi, Principal, GMC Baramulla that with this facility, the GMC will work as a referral centre and tertiary care for patients even from districts of Kupwara, Sopore, Kheeri and other areas.

“This has become a tertiary referral for all other hospitals in the district. There are more than 100 patients under treatment in a single day. We have another ward on standby to accommodate more patients,” she said.

Saima, daughter of a Covid-infected patient, expressed her satisfaction with the facilities provided by the GMC.

“My mother is Covid positive. We recently got her admitted at GMC Baramulla. We do not have to go look for doctors. Everything is available here. The condition of my mother deteriorated late in the night and doctors were quick to respond,” he said.

Another patient’s attendant, Ambreen said: “24×7 doctors are available here at GMC Baramulla and so are all medicines. I live in Sopore, and we could not get access to any such facilities there. My mother is admitted here and she is improving. The hospital has ventilators and high flow oxygen available for those who need it.”

At present, Jammu and Kashmir has currently 12,407 active cases, whereas the cumulative recoveries reached 2,92,114. The death toll climbed to 4,205, as per the data of the Ministry of Health and Family Welfare (MoHFW). 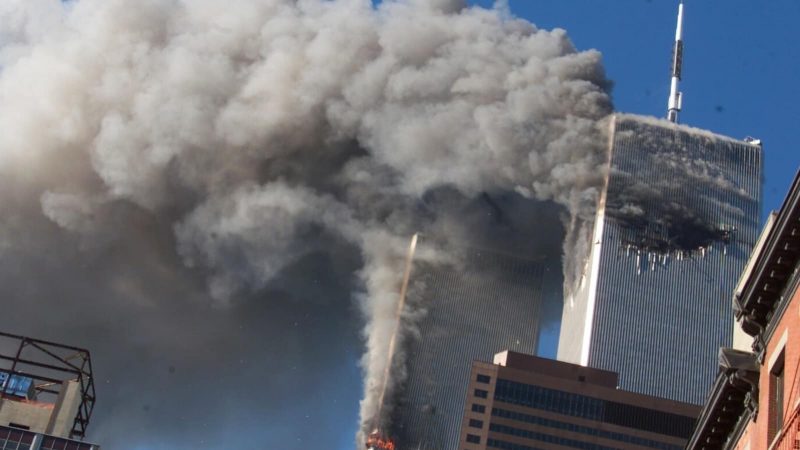 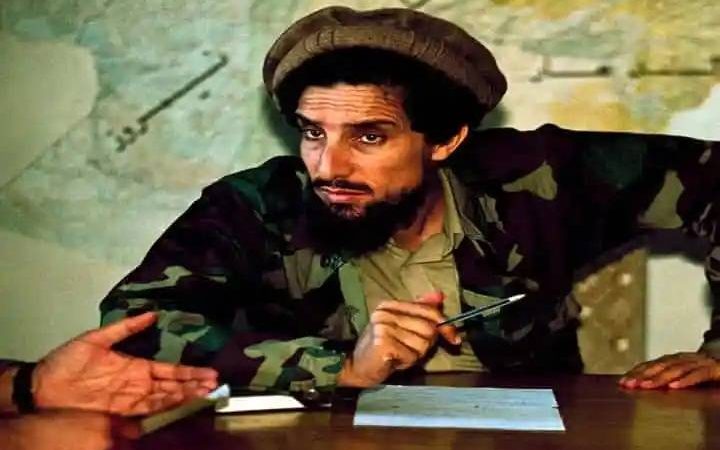 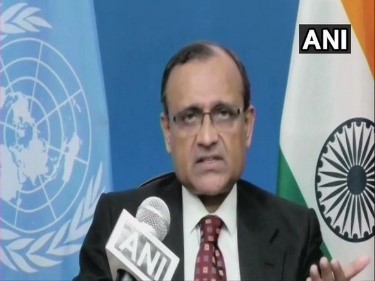 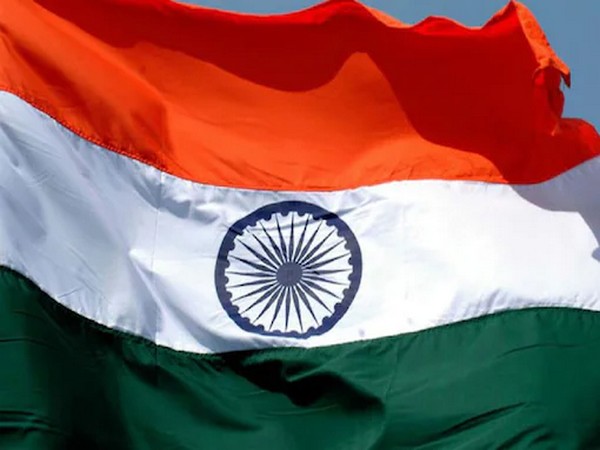 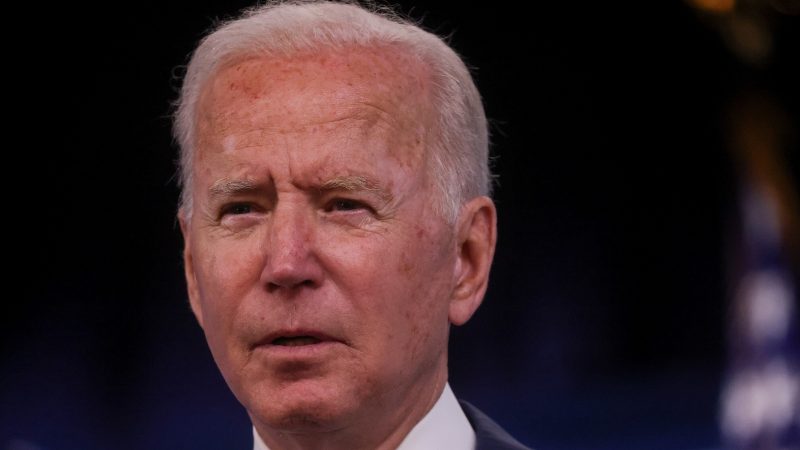