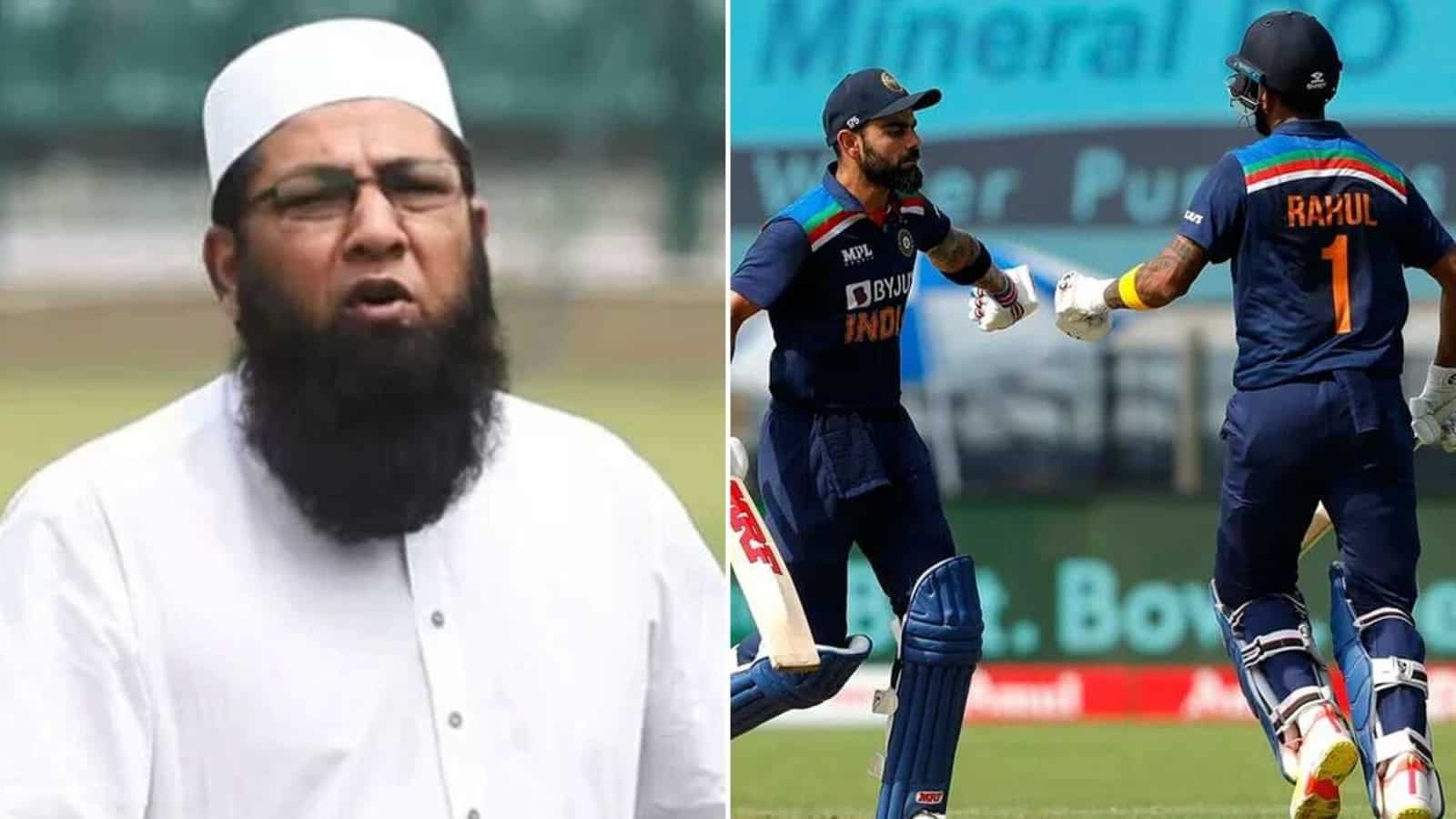 Following India’s crushing six-wicket defeat to England in the second ODI, Inzamam Ul Haq reflected on the home team’s performance in the match, highlighting one the area he feels India’s batsmen need to do well in.

India set England a challenging total of 337 to chase down, with centuries from KL Rahul, and half-centuries from Rishabh Pant and Virat Kohli. However, in the end, England made a mockery of the chase, winning the game with 39 balls to spare as Jonny Bairstow, Jason Roy and Ben Stokes pummeled the Indian bowling on Friday night.

Also Read | ‘If Sunil Gavaskar wants, he can call or message me, I’ll speak about my will for Test cricket’: Jonny Bairstow

Although Inzamam lauded the efforts of India’s batsmen, praising Rahul for his fifth ODI hundred, the former Pakistan captain feels India lost out to England in one department.

After being put in to bat, India were reduced to 37/2 with Shikhar Dhawan and Rohit Sharma departing without much on the board. From there, even though India forged two century-partnerships for the third and fourth wickets, the run-rate was upped in only the final 12 overs, and that is where Inzamam feels India need to get slightly better at.

“If we are to talk about India’s batting, they have just one problem. They are not getting the kind of starts from their top order which they desire. England on the other hand, start scoring runs from the top order itself. India do it from their middle-lower order,” Inzamam said on his YouTube channel.

“Shikhar Dhawan, an experienced players, has scored 4 off 17 balls. Kohli scored 66 off 79 balls. Even KL Rahul took 114 balls to score 108. There wasn’t a single player, except Rohit Sharma, who has scored at run-a-ball. Neither was Kohli able to do it, nor Rahul. He didn’t play like he usually does.”

Bairstow and Roy recorded their 13th century partnership, and although Roy was dismissed for 55, Ben Stokes joined Bairstow and changed the complexion of the game. Bairstow hit 124, but it was Stokes’s whirlwind knock of 99 off 52 balls, which exhausted all hoped of an Indian win, reckons Inzamam.

“England had a similar start in the first ODI, but their lower order disappointed them. Their openers had given them a similar start there as well. Jonny Bairstow scored 124 off 112 balls but the man who made a difference was Ben Stokes, who hit 99 off 52 balls. This one knock turned the course of the match. India scored at 6.3 an over, and although Roy played equally well, Stokes scoring 99 off 52 balls is where India lost the game,” Inzamam said.