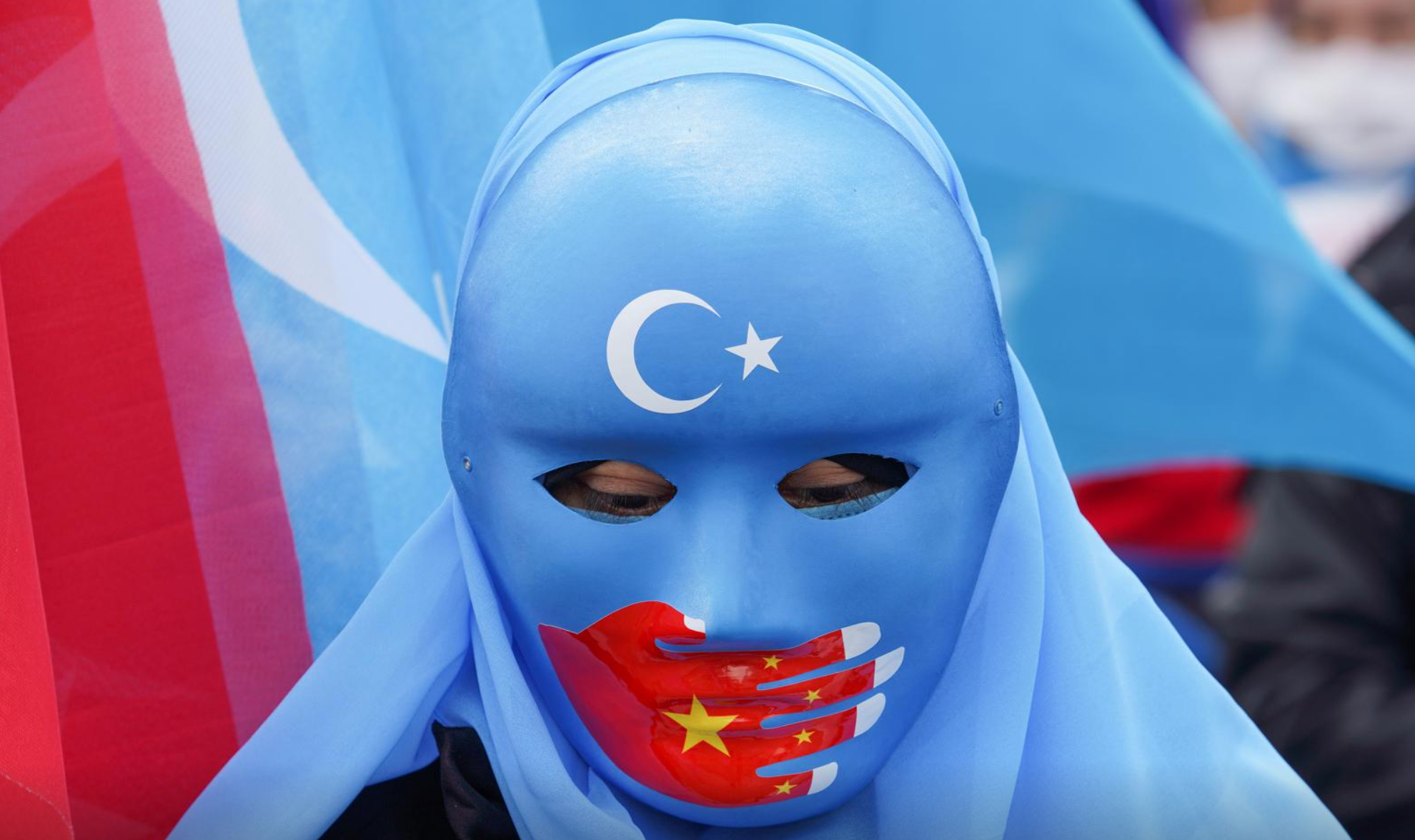 28
SHARES
ShareTweet
In a sharp response to comments made by some Turkish “individuals” about the controversy surrounding the human rights abuses in Xinjiang, China said that “individuals” in Turkey blatantly endorsed “terrorists” (in an apparent reference to Uyghurs) on Twitter, challenged China’s sovereignty and territorial integrity.
“After certain individuals in Turkey blatantly endorsed terrorists on Twitter, challenged China’s sovereignty and territorial integrity, and even made erroneous comments openly inciting splitting China, the Chinese Embassy in Turkey stated China’s solemn position at the earliest time. Its response is completely justified, reasonable and beyond reproach,” Chinese foreign ministry spokesperson Zhao Lijian said on Wednesday.
The ministry spokesperson was responding to tweets posted by two Turkish opposition party politicians commemorating a deadly April 1990 conflict between Uygurs and the Chinese government.
The Turkish Foreign Ministry had also summoned Chinese Ambassador Liu Shaobin over the diplomatic mission’s social media posts about Xinjiang.
“China determinedly opposes any person of power that in any way challenges country’s sovereignty and territorial integrity and strongly condemns this. The Chinese side reserves its legitimate right to respond,” the embassy said.
Last month, Turkish Foreign Minister Mevlut Cavusoglu had conveyed “sensitivity” regarding the treatment meted out to Uyghur Turks. Cavusoglu’s statement came during a meeting with his Chinese counterpart Wang Yi in Ankara.
Across the world, China is facing severe criticism for cracking down on Uyghurs. Beijing has been accused of sending its Muslim minority to mass detention camps to undergo forcible re-education or indoctrination.
Meanwhile, Beijing has denied that it is engaged in human rights abuses against the Uyghurs in Xinjiang while reports from journalists, NGOs and former detainees have surfaced, highlighting the Chinese Communist Party’s brutal crackdown on the ethnic community. 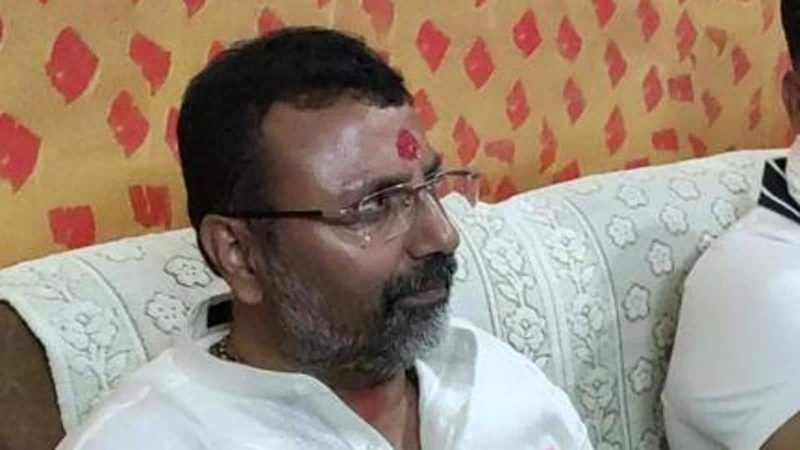