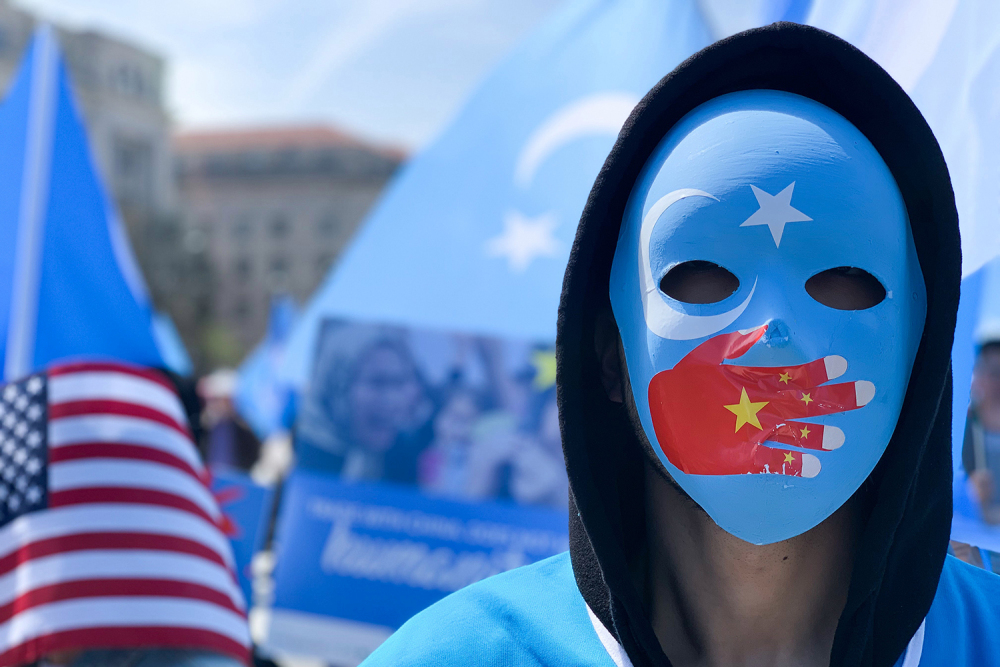 Speaking out against the atrocities endured by the Uyghur Muslims in Xinjiang, hundreds of people on Tuesday gathered outside the Chinese consulate in Australia’s Adelaide city to protest against China and its policies.
Adelaide houses the largest Uyghur population in Australia, which has raised fears of Chinese spying. Several people have protested against the opening of the Chinese consulate due to national security fears.
“China’s new bloated consulate in Adelaide poses a clear security threat to our naval shipbuilding projects and SA based defence industries. It should never have been opened and must be closed. Australia’s national security has to come first,” tweeted Rex Patrick, an Independent Senator from South Australia.
Across the world, China has been rebuked for cracking down on Uyghur Muslims. They have been accused of sending them to mass detention camps, interfering in their religious activities and sending members of the community to undergo some form of forcible re-education or indoctrination.
Since 2017, a massive political ‘reeducation’ campaign against Uyghurs and other groups have been carried out by the government in Xinjiang, with scholars estimating that over a million people detained in camps, some transferred to prison and others pressured to work in factories.
Last week, the United States, the UK and Canada slammed China for human rights violations and abuses against Uyghur Muslims in Xinjiang.
“We, the Foreign Ministers of Canada and the United Kingdom, and the United States Secretary of State, are united in our deep and ongoing concern regarding China’s human rights violations and abuses in Xinjiang,” stated a joint statement released by the US State Department.