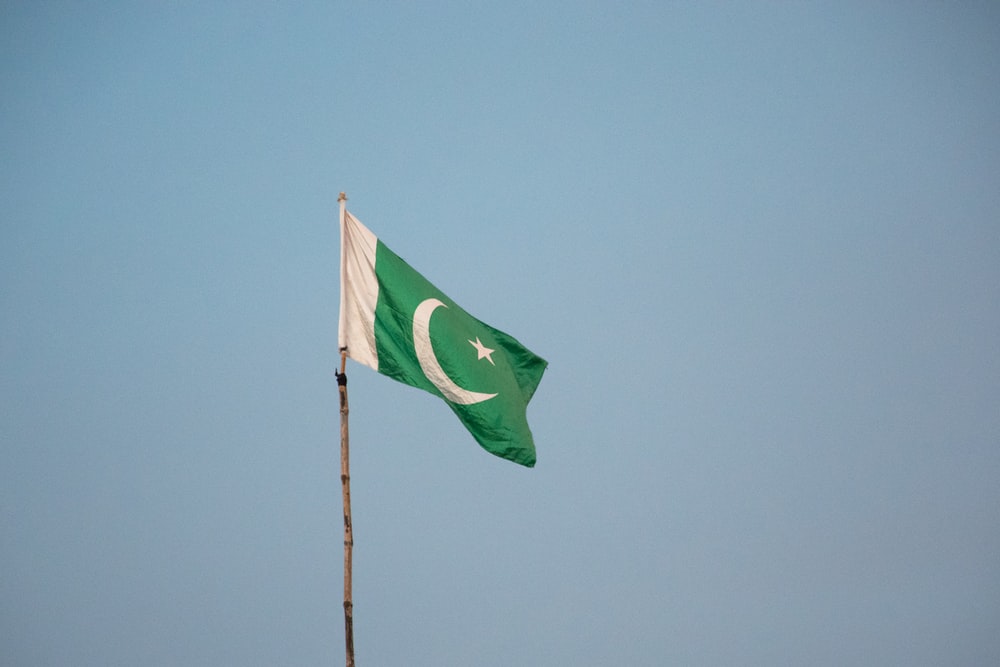 In the Rawalpindi city of Pakistan’s Punjab province, a mob ransacked a Hindu temple on Saturday night, just ahead of the Holi festival.
A case has been registered against unidentified persons, according to Pakistani journalist Mubashir Zaidi.
“A mob ransacked a Hindu Temple in Rawalpindi last night hours before #Holi celebrations began. 74 years old temple was renovated in the Purana Qila area. Police registered a case against 10-15 unknown people. Hindus Council condemned the incident and demanded the arrest of culprits,” he tweeted.
The case has been registered in Bani police station on the complaint of Syed Raza Abbas Zaidi, Assistant Security Officer, Abandoned Waqf Property Board, Rawalpindi.
The Rawalpindi district administration had announced to renovate the Hindu places of worship located around one kilometre of Haveli Sajan Singh. In this regard, the renovation work of the temples around the mansion is underway.
Pakistan has been repeatedly slammed by the international community for not taking stringent measures to protect its minority communities, despite Prime Minister Imran Khan vowing to protect them on numerous occasions.
Last year, a mob of over a hundred people led by local Muslim clerics had destroyed and set on fire the temple in the Karak district of Khyber Pakhtunkhwa province.
Pakistan is a well-known perpetrator of human rights violations of minorities in the country. On several occasions, it has promised to safeguard the interest of minority communities in the nation. However, continuing attacks on minorities narrate a different story.
A recent report by a minorities’ rights commission in Pakistan has revealed a “dismal” picture of the most revered Hindu sites in the country and slammed the statutory board responsible to maintain the ancient sites of the minority community.
The report submitted to the country’s Supreme Court last month presents a “general picture of decay and obliteration” of two of the four most revered evacuee sites in Pakistan.
The report states that the Evacuee Trust Property Board (ETPB), a statutory board of the Pakistan government, has failed to maintain ancient and holy sites of the minority community. 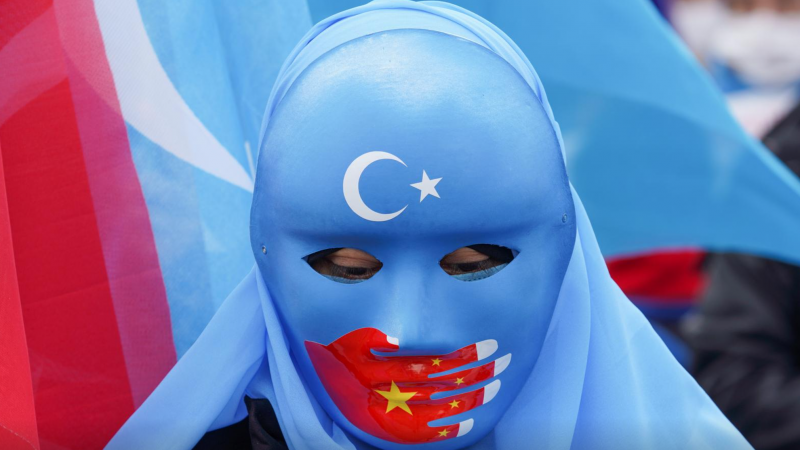 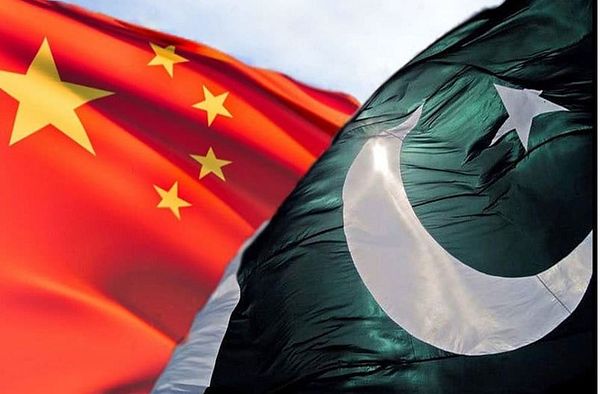