Turkey conveys ‘sensitivity’ to China over rights abuses against Uyghurs 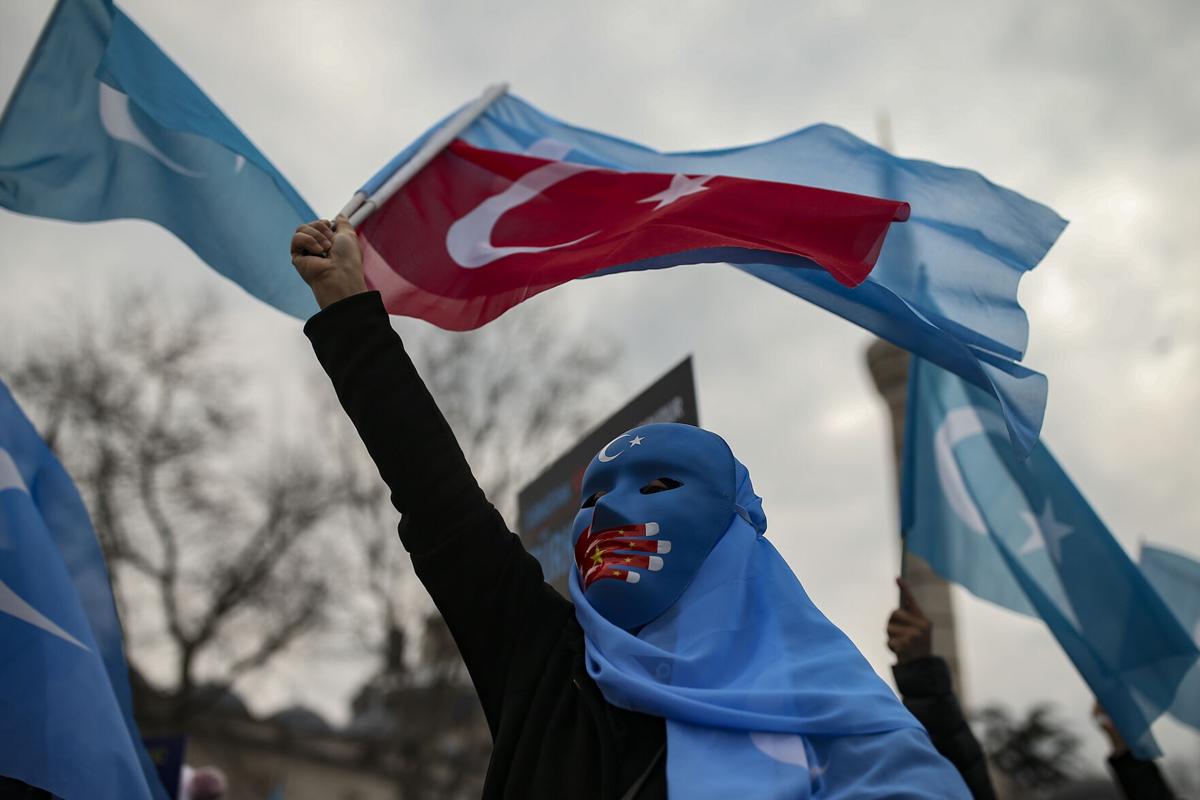 Turkey’s Foreign Minister Mevlut Cavusoglu has conveyed “sensitivity” regarding the treatment meted out to Uyghur Turks in China’s Xinjiang region.
His statement came during a meeting with his Chinese counterpart Wang Yi in Ankara on Thursday.
“Discussed potential of economic cooperation with FM Wang Yi of China on 50th anniversary of our diplomatic relations. Will enhance our cooperation in the fight against pandemic and vaccine. Conveyed our sensitivity and thoughts on Uyghurs Turks,” Cavusoglu tweeted.
Wang Yi met Cavusoglu amid large-scale protest in Istanbul against China with demonstrators chanting — “Dictator China” and “Stop Uyghurs genocide, close the camps”.
In December, China approved an extradition treaty between the two nations as scores of Uyghurs living in Turkey continue to highlight their plight, in Ankara and Istanbul.
Turkish officials have repeatedly accused China of incarcerating and torturing Uyghurs, a Muslim minority populating the far-western Xinjiang region.
Across the world, China has been rebuked for their abuse against Uyghur Muslims. They have been accused of sending them to mass detention camps, interfering in their religious activities and sending members of the community to undergo some form of forcible re-education or indoctrination.
On Monday, the United States, the UK and Canada had slammed China for human rights violations and abuses against Uyghur Muslims in Xinjiang.
“We, the Foreign Ministers of Canada and the United Kingdom, and the United States Secretary of State, are united in our deep and ongoing concern regarding China’s human rights violations and abuses in Xinjiang,” stated a joint statement released by the US State Department.
The ministers took coordinated action on measures, in parallel to measures by the European Union, in a bid to send a clear message about the human rights violations and abuses in Xinjiang.