Living in Hong Kong suffocating, say those fleeing for UK 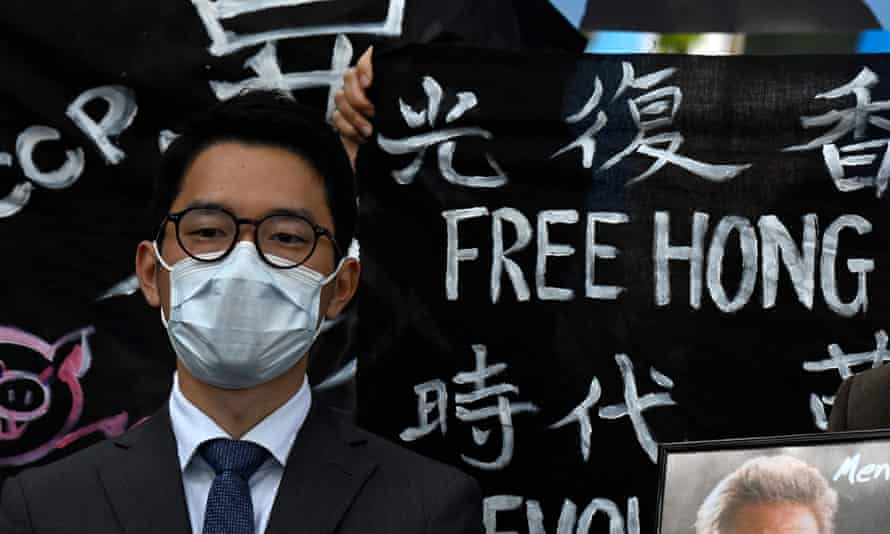 25
SHARES
ShareTweet
People who have fled Hong Kong to the United Kingdom to escape the imposition of the draconian National Security Law by Beijing, said that is suffocating to live in the city.
As per media reports, from the coming weekend, Britain will start accepting applications from people with British National (Overseas) status for a new visa that would earn them a pathway to citizenship.
Investment banker Tom Chan (name changed) never thought of leaving his life in Hong Kong but everything changed for him after the Chinese Communist Party (CCP) imposed the oppressive security law.
He resigned from his job in September, sold the family’s flat and car and moved last month with his homemaker wife and children to Kent, in southeast England.
The Chans are among thousands from Hong Kong who have moved in recent months to Britain, which has opened its doors to those from its former colony eager to escape what it regards as Beijing’s authoritarian regime.
Chan, who hopes to find a job in finance, is clear that the drastic move was mostly for his girls, as he was worried about raising them in Hong Kong.
“The government is arresting so many people who hold different views than its own,” he said.
“Can we still trust that the way of life will remain for 50 years,” asked Chan in reference to an agreement between Britain and China at Hong Kong’s handover, that the city’s high degree of autonomy would remain until 2047.
Cherry Yeung (name changed) sent out more than 100 job applications but landed only one interview, but that did not take place as she could not provide proof of a residential address due to the delay in opening a British bank account.
“I am definitely frustrated. I keep applying and am constantly getting rejected… I worked in the advertising industry in Hong Kong, so I can use my skills in any country. But the economy here is really bad and I don’t know much about British culture,” she wrote.
She said she was frustrated with the political status quo in Hong Kong and had always wanted to live abroad. “Living in Hong Kong is suffocating… I just wanted to get away from the city,” she said.
Samson Chen, 51, previously the assistant of former lawmaker Ted Hui Chi-fung, fled for Britain as he had participated in the pro-democracy protests in 2019. Chen said he decided to leave this month after he felt he was being followed for weeks.
“It was such a tough decision,” he said. “I was born and raised in Hong Kong and I felt I had no choice but to separate from my family.”
The city’s former security minister, Regina Ip Lau Suk-yee, has urged Beijing to forbid citizens from holding dual nationality.
Bella Ho and her boyfriend Peter Tsui were participants at the 2019 protests and left for Britain last month because they believed Hong Kong had become just another Chinese city without the freedoms it used to enjoy.
Ho said they are prepared to help Hongkongers who move to Britain. “We can help others who do not have a place to stay,” she said.
Scoffing at Regina Ip’s suggestion to ban dual citizenship, she said that it would probably hurt senior Hong Kong officials believed to have British citizenship.
“There’s not a big chance that I’ll go back to Hong Kong to stay permanently or work there,” she said.