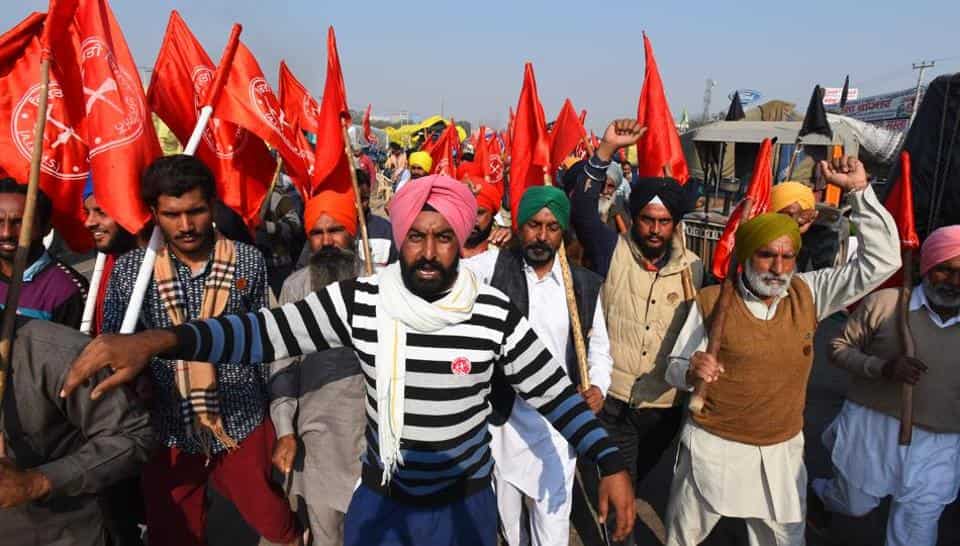 In a tweet, Singh described the “violence perpetrated” by the government against “peacefully protesting” farmers as “appalling”. Stating he stood in “solidarity” with the farmers, he called upon the Indian government to “engage in peaceful dialogue” with them.

His brother Gurratan Singh, an MLA in the Ontario assembly also joined in, tweeting he felt the “pain and struggle of farmers protesting laws that threaten their livelihoods.”

Pro-Khalistan separatist groups in Canada have also joined the chorus of opposition to the farm laws against which the protests are being held. Sukhminder Singh Hansra, the senior member of Shiromani Akali Dal (Amritsar) Canada branch, wrote to Canada’s foreign minister François-Philippe Champagne, seeking intervention to protect the “fundamental rights” of the protesting farmers, adding that the Canadian Sikh community was “monitoring the situation very closely.” Hansra, one of the leading proponents of Khalistan in Canada, framed the matter in terms of self-determination.

The separatist Sikhs for Justice has announced plans to open call centres in US, Canada, UK, France and Germany to take online applications to “reimburse” farmers for their losses, while also trying to leverage that promise into registering them for the Khalistan Referendum. The SFJ has been forced into postponing the so-called Referendum 2020 to next year due to the Covid-19 pandemic.

Meanwhile, the farmers’ protests resonated in the UK too. Labour MPs of Indian origin criticised the alleged police measures against the farmers, while many Sikhs held a car rally in Southall recently in support of the farmers.

Preet Kaur Gill, Labour MP from Birmingham Edgbaston and chair of the All Party Parliamentary Party for British Sikhs, reacted to images of protests from Delhi: “This is no way to treat citizens who are peacefully protesting over the controversial Farmers Bill in India”.

“Shocking scenes from Delhi. Farmers are peacefully protesting over controversial bills that will impact their livelihoods. Water cannons, and tear gas, are being used to silence them,” she added.

Tanmanjeet Singh Dhesi, Labour MP from Slough, posted images from the protests on social media and said: “It takes a special kind of people to feed those ordered to beat and suppress them. I stand with farmers of the #Punjab and other parts of #India, including our family and friends, who are peacefully protesting against the encroaching privatization of #FarmersBill2020”.