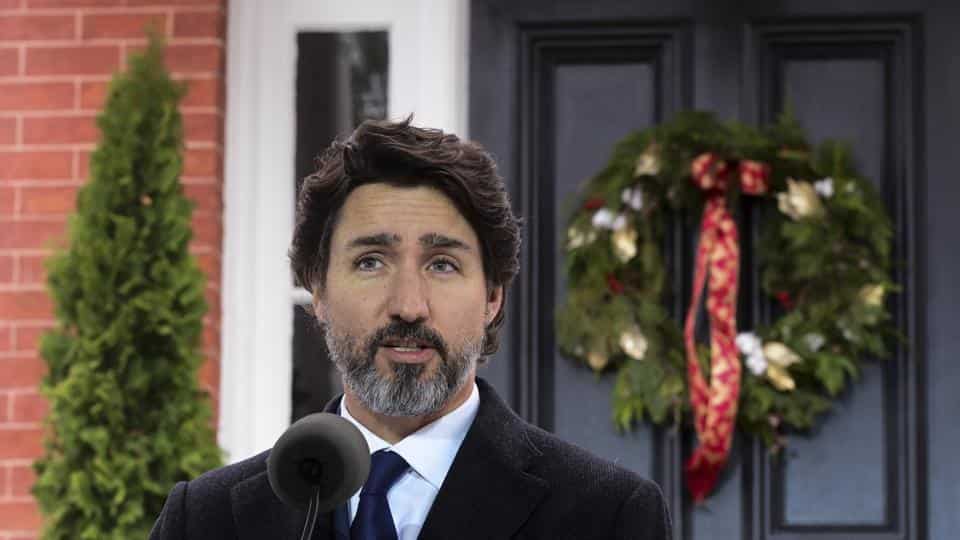 India on Friday summoned Canada’s envoy Nadir Patel and told him that remarks by Prime Minister Justin Trudeau and Canadian lawmakers on the farmers’ protest had the potential to “seriously” damage bilateral ties.

The move signalled India’s ire over remarks by the Canadian leadership that have been perceived in New Delhi as interference in the country’s internal affairs.

Trudeau triggered a diplomatic row on Tuesday when he told a Facebook video interaction organised to mark the 551st birth anniversary of Guru Nanak, the founder of the Sikh religion, that his government had conveyed its concerns over the farmers’ protest to New Delhi.

In a swift reaction hours after Trudeau’s comments, the external affairs ministry had dismissed them as “unwarranted”.

On Friday, the Canadian high commissioner was summoned to the external affairs ministry and served a demarche or formal diplomatic representation that said the “comments by the Canadian Prime Minister, some Cabinet Ministers and Members of Parliament on issues relating to Indian farmers constitute an unacceptable interference in our internal affairs”, according to an official statement.

“Such actions, if continued, would have a seriously damaging impact on ties between India and Canada,” the statement said.

The statement further said the comments by the Canadian leadership had “encouraged gatherings of extremist activities in front of our high commission and consulates in Canada that raise issues of safety and security”.

“We expect the Canadian government to ensure the fullest security of Indian diplomatic personnel and its political leaders to refrain from pronouncements that legitimise extremist activism,” it added.

During the Facebook interaction organised by Canadian MP Bardish Chagger, Trudeau had said, “I would be remiss if I didn’t start also by recognising the news coming out of India about the protest by farmers. The situation is concerning and we’re all very worried about family and friends.

“I know that’s a reality for many of you. Let me remind you, Canada will always be there to defend the right of peaceful protest. We believe in the importance of dialogue and that’s why we’ve reached out through multiple means directly to the Indian authorities to highlight our concerns.”

The virtual interaction was joined by Canadian ministers Navdeep Bains and Harjit Sajjan, lawmakers and prominent members of the Sikh community. People familiar with developments said on condition of anonymity that Trudeau’s comments were apparently aimed at Canada’s influential Indian-origin diaspora, particularly the Sikh community. Canada currently has 18 Sikh MPs, including 13 from Trudeau’s Liberal Party.

Trudeau was the first world leader to comment on the protest by Indian farmers, which the government is trying to end through talks with farmers’ leaders. The protest is aimed against a set of laws to liberalise farm trade and open up agricultural markets.

The comments weren’t viewed favourably in New Delhi because they came at a time when both India and Canada have been making efforts to restore normalcy to bilateral ties hit by Ottawa’s perceived softness on pro-Khalistan activists during Trudeau’s first term.