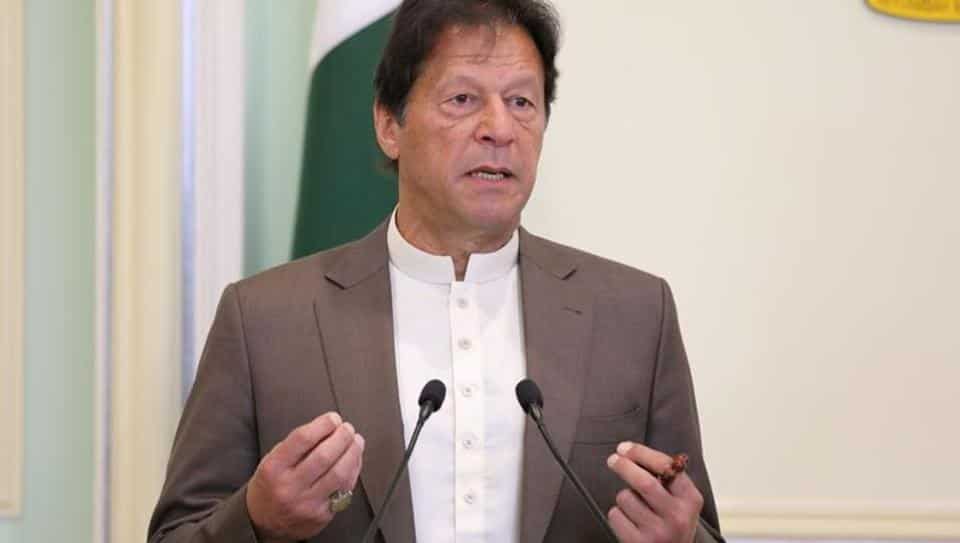 Tensions are brewing between the Pakistan government and the US embassy in Islamabad after the latter retweeted a post by an opposition lawmaker, alluding to Prime Minister Imran Khan as a dictator and demagogue.

Ahsan Iqbal, a former minister and a leader of the opposition PML-N party, had commented on a post by the Washington Post that said “Trump’s defeat is a blow to the world’s demagogues and dictators.”

“We have one in Pakistan too. He shall be shown the way out soon Inshallah (God willing),” Iqbal had tweeted, without directly mentioning Khan.

The US embassy account on Tuesday evening retweeted this, causing an uproar among the local Twitterati. On Tuesday, #ApologiseUS_Embassy trended on Twitter.

The embassy clarified on Wednesday that the tweet from its handle was unauthorised.

“Dear Followers: The US Embassy Islamabad Twitter account was accessed last night without authorisation. The US Embassy does not endorse the posting or retweeting of political messages. We apologise for any confusion that may have resulted from the unauthorised post,” it said.

That should have settled the issue. But human rights minister Shireen Mazari and Sindh governor Imran Ismael demanded an apology from the US embassy on Wednesday.

Mazari tweeted: “This not good enough esp after great delay! Account was clearly not hacked so someone who had access to it used it “without authorisation”. Unacceptable that someone working in US Embassy pushing a particular pol party’s agenda – has serious consequences incl staff visas scrutiny.”

Mazari has not only suggested that the US Embassy was lying that their account was hacked and that in fact it was an embassy staffer who had retweeted, she also threatened that the move could impede issuance of staff visas to embassy personnel. It is believed that this issue will escalate in days to come.

“US embassy is still working in Trumpian mode in support of convicted absconder and intervening brazenly in our internal politics,” Mazari said, referring to former prime minister and PML-N leader Nawaz Sharif.

“Monroe doctrine also died centuries ago! US embassy must observe norms of diplomacy,” she said.

Special Assistant to the Prime Minister on Political Communication Shahbaz Gill said that for the first time ever, an embassy was seen “insulting” its own lawfully elected president. “We expect some heads to roll. This is unacceptable!” he said.

The latest development came after many Pakistanis welcomed President-elect Joe Biden’s victory over Trump, who had friendly relations with Khan and had publicly praised him for his help in paving the way for the US-Taliban peace deal.

(With inputs from Agencies)